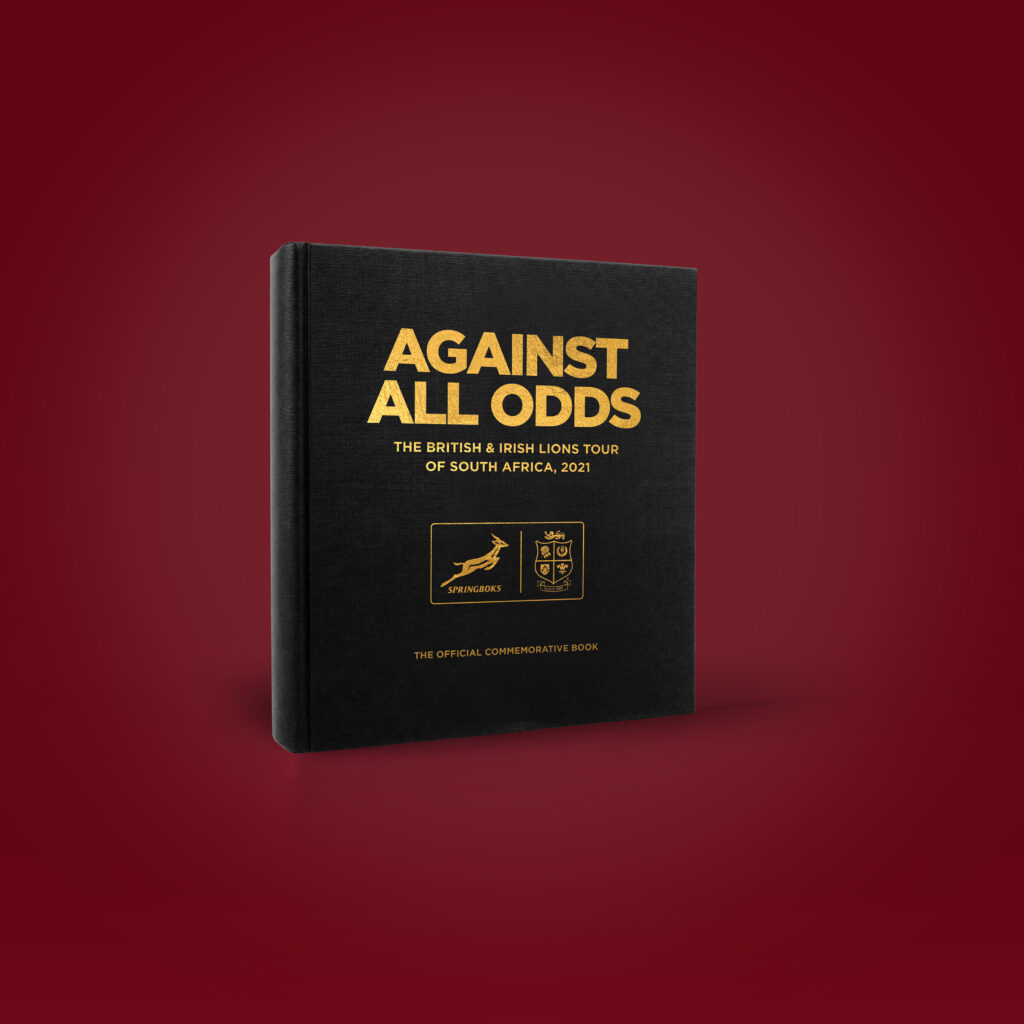 • Extended coverage (14 pages each) of the three official Tests played between the British & Irish Lions and Springboks, and coverage of the remaining Lions Tour matches (4-8 pages each); including full-colour action photography, match reports by SuperSport commentator Matthew Pearce and embedded Tour journalist Neil Manthorp, and full team lists and points scorers;
• Visual profiles of all players in the Lions and Springbok squads, with personal statistics tables for all players up to the end of the tour;
• Profiles of the tour captains Alun Wyn Jones and Siya Kolisi, outlining their personal battles against the odds to be fit to play;
• Recognition to the coaching staff, including profiles of head coaches Warren Gatland and Jacques Nienaber;
• The story behind the story – a true tale against all odds; an insider’s account of the goings on behind the scenes that made the tour possible in a time of great historical and societal uncertainty, including the logistics of making a tour happen during the third wave of the pandemic in South Africa, and life in the bubble for players, organisers and media, with exclusive behind-the-scenes photography.

Against All Odds is a limited-edition publication. As the official commemorative book of the Tour, it is not only a visual account of the British & Irish Lions in South Africa, but also a document of record.