Des and Dawn Lindberg were pioneers of the South African music and entertainment industry for more than half a century. They came to fame as popular folk singers in the 1960s and forged influential careers in theatre in the decades to come, both as entertainers and activists. Between them they have written, acted, directed, choreographed, stage designed and produced a vast array of performances. They also served as chairs of the Theatre Management of South Africa, sat on the Boards of the State Theatre and Joburg Civic Theatre, and founded the Naledi Awards, the country’s premier theatre awards. Dawn’s death in 2020 was a profound loss for South African arts and culture. 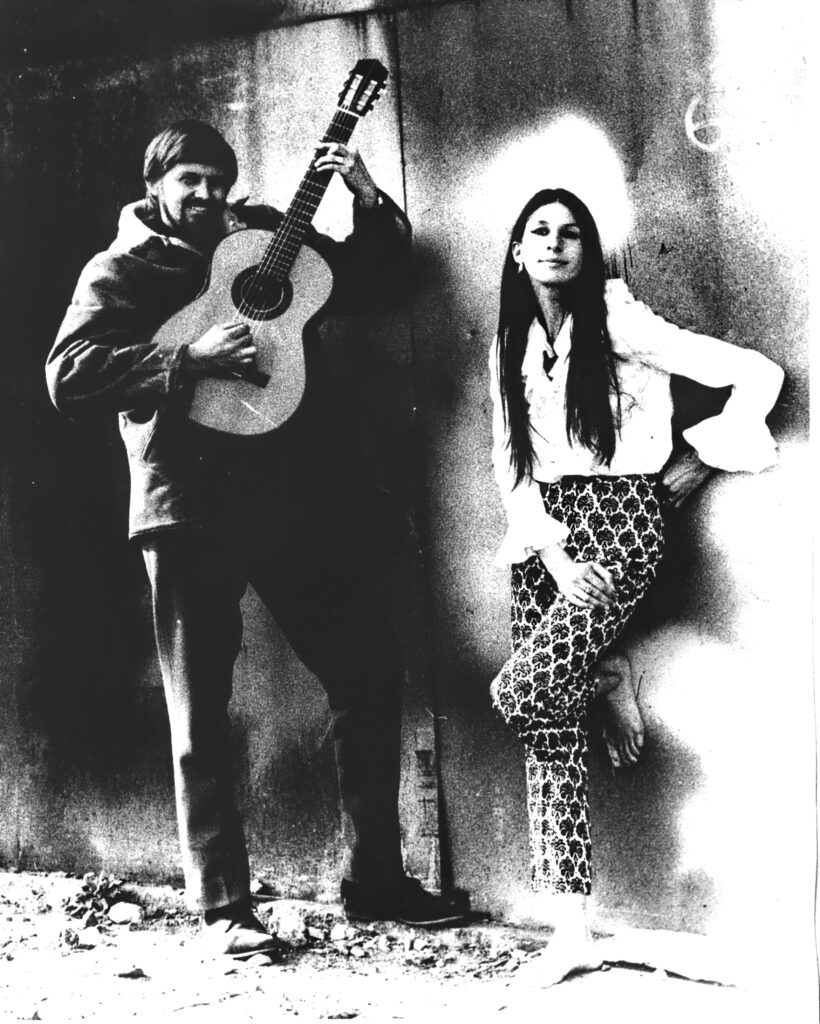