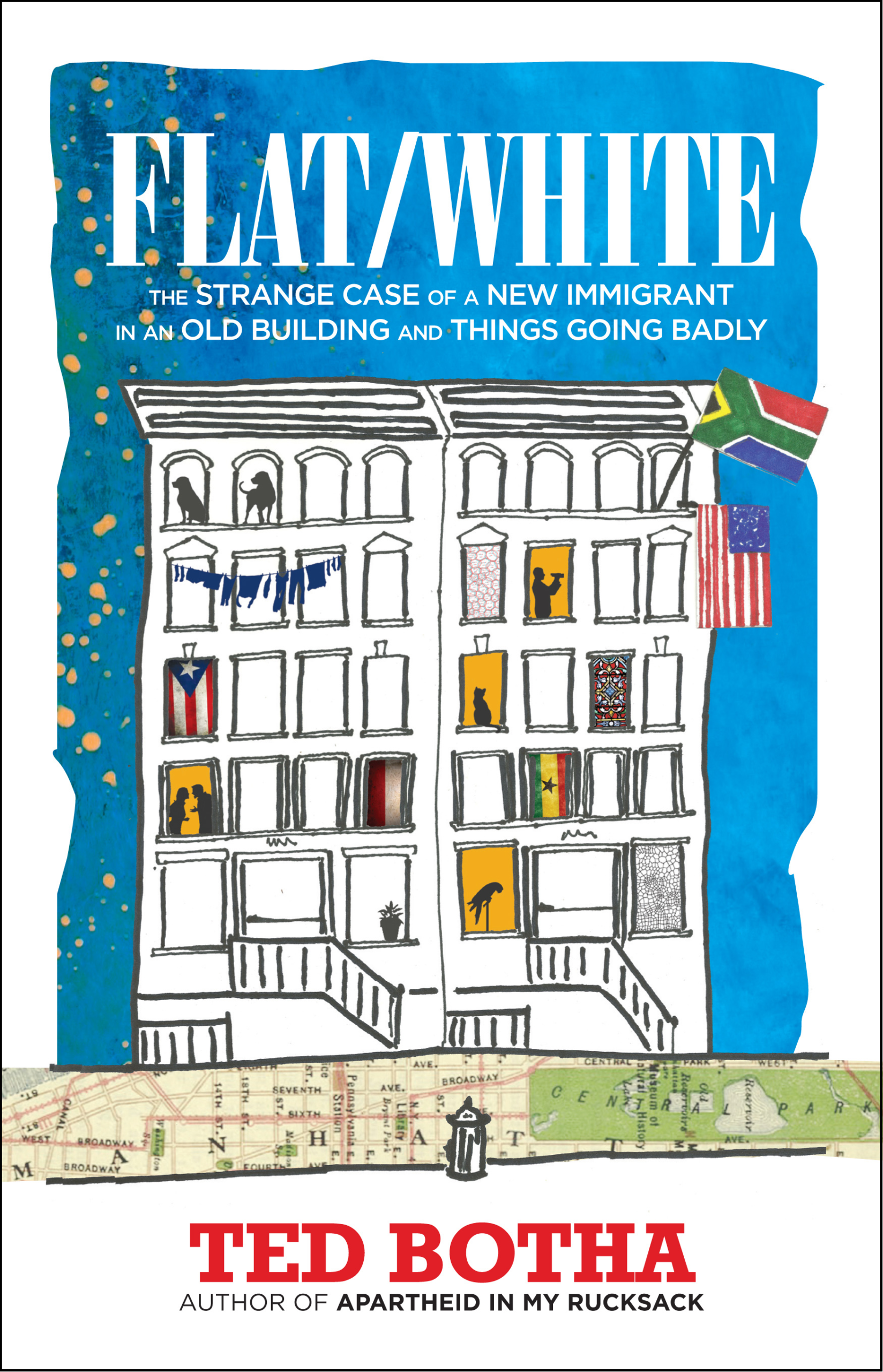 When Pretoria boy Ted Botha moved to New York City, he was not so much an immigrant as someone on the make – a travelling South African looking to broaden his horizons. In no time he’d lied his way into a job in the New York magazine industry. Then he stumbled upon a small, old, dilapidated, building in Harlem and moved in. Several blocks away, flats were selling for $1 million and more, yet he’d found one he could afford.

What seemed like a fantastic opportunity, however, quickly descended into a world of chaos, lies, conspiracies, suspicion, drug dealing, police raids and death threats. Behind much of it slithered that terrible beast Botha thought he had left behind in South Africa, race. And the worse things got in the New World, the more Botha thought of the world he had left behind, Africa. Could he ever reconcile the two and survive the anarchy rampant in his old building?

In equal parts memoir, comedy and tragedy – not to mention a travelogue/travelog (with some detours into American spelling along the way) – Flat/White brings to life a cast of characters that you won’t soon forget, in a story you won’t actually believe is true. But it is.

Ted Botha grew up in Pretoria, for the most part. He worked as a journalist in South Africa before travelling through Africa, which resulted in the book Apartheid In My Rucksack. His other books, published in the United States, include Mongo: Adventures In Trash, The Girl With The Crooked Nose and a novel, The Animal Lover, a romance set in 1940s West Africa. He lives in New York. 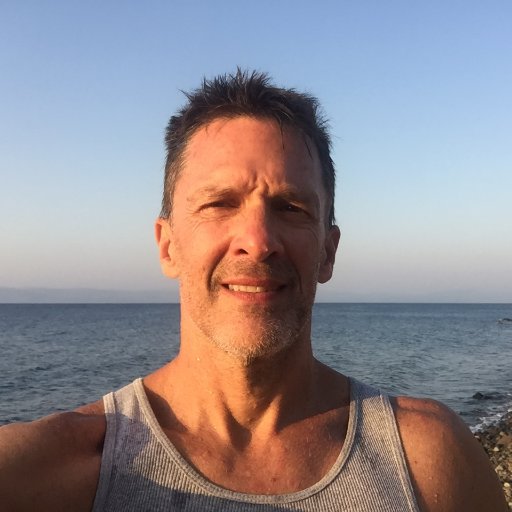