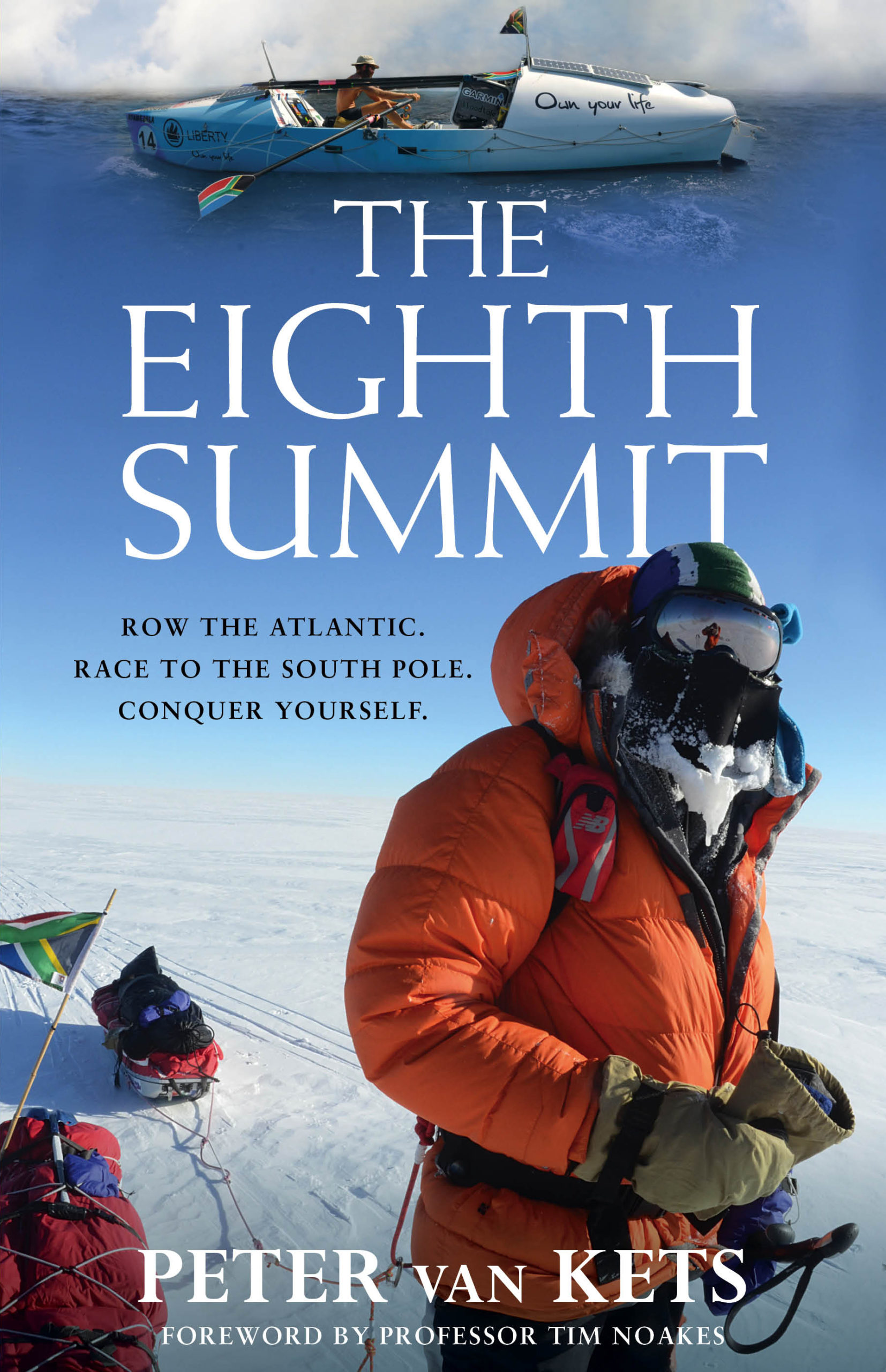 Peter is a professional adventurer and international speaker.

Peter van Kets has done this and more – and yet he could be the average guy next door. A teacher in East London with a fondness for the ocean, Peter was given a rare chance to compete in the 2007 Atlantic Rowing Race. His decision to grasp this opportunity would change his life.Together with Bill Godfrey, he rowed across the Atlantic and won against the odds. Then he came back two years later to row it alone – a truly epic feat. After that he joined forces with adventure runner Braam Malherbe to represent South Africa in the unique Scott-Amundsen Centenary Race to the South Pole, one of the most gruelling endurance events ever staged.

Peter’s feats of endurance in the face of endless ice, snow and saltwater are testament to the power of the human spirit and the greatness possible when an ordinary person sets out to do extraordinary things. In rowing the Atlantic and trekking the Antarctic, he has come to understand what it takes to conquer the limits of your mind – to conquer your Eighth Summit. 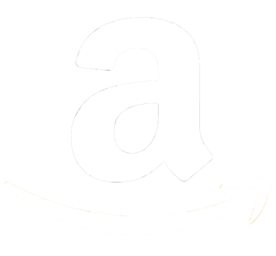