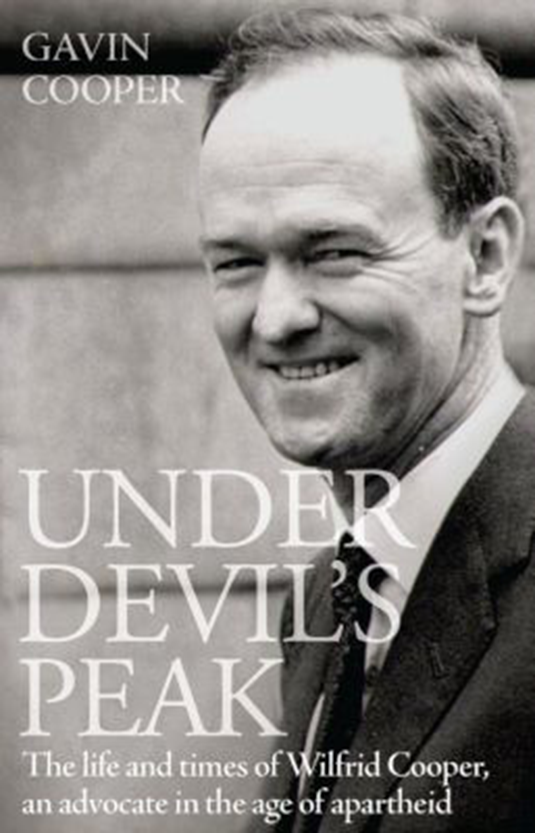 Wilfrid Cooper was a rare man during the dark days of apartheid: an advocate whose career coincided almost perfectly with the rise and fall of the Nationalist government, intersecting eerily with that of its “architect” HF Verwoerd, and yet a man whose enlightened principles and liberal thinking saw him regularly defending those less fortunate.

His storied legal career saw him embroiled in numerous political affairs throughout the 1960s, ’70s and ’80s. He represented, among others, Verwoerd’s assassin Dimitri Tsafendas; the SWAPO Six in Swakopmund; the families of Imam Abdullah Haron, Mapetla Mohapi and Hoossen Haffajee and others who died “jumping down stairwells while in detention” or hanged by their own jeans in their cells; and Steven Biko and other activists who were arrested by the security police in the dead of night. There were also the high-profile criminal cases, including the original Kebble-style “assisted suicide” of Baron Dieter van Schauroth and the scandalous case of the Scissors Murderess Marlene Lehnberg.

Wilfrid Cooper reached the peak of his considerable legal prowess in a time when South Africans led a parallel existence, the majority downtrodden while white privilege reigned serenely in the suburbs – a time that could have easily provided him a less controversial career had he desired. And yet even as he and his gregarious wife Gertrude enjoyed wonderful and very sociable years in their Newlands home in Cape Town – an area that was itself remodelled under the Group Areas Act – he chose to walk the path less taken in the shadow of Devil’s Peak. This is his story.

Gavin Cooper is a businessman and amateur historian, and the son of Wilfrid Cooper. This is his first book.